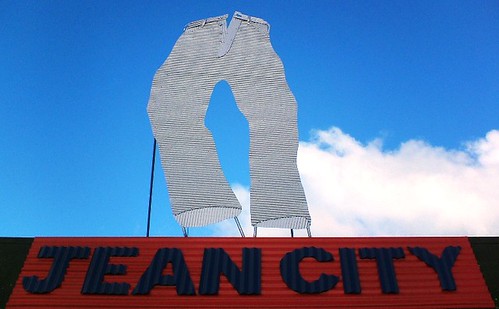 Social media experts are known for their opining.  Like it or not, extreme positioning tends to garner both positive and negative attention.

As a dispensary of “unsolicited advice” I’ve made the enemy or two in my day. My thought, however, is this: why not experiment around?

One thing we can count on in social media is that trends, platforms, and accepted notions change over time.

By now, most people know what I think of Twitter’s Retweet Button.

But there is an element of style in the retweet. Style in tweeting is like jeans – there’s a fit for everyone.

This is traditionally done by clicking reply on a tweet, copying the text of the original tweet, and pasting after the user’s name.  Then you put “RT” in the front of the tweet and click send.

Hootsuite and Tweetdeck (as well as their rival third party apps) have buttons that make this much easier.  In Hootsuite, however, you have to change the settings for this retweet style to be activated.

On Twitter mobile this is called “Quote Tweet.”  I still don’t get why they don’t have that option on the web version, but I digress.

These Are the Most Exquisitely Weird Spiders You Will Ever See http://t.co/iv1wxdWWOt

RT @cfleury These Are the Most Exquisitely Weird Spiders You Will Ever See http://t.co/3lDo2Y50rf

If the original tweet is very much longer than 120 characters, you may have to edit the tweet to get under the 140 character limit. If you do this, then put MT instead of RT and use an ellipis (…) where the text is cut off.

This retweet has a comment in front to continue the conversation. This is my preferred style.

Note: Some people put the comment at the end of the tweet with “//” or “<<” before their addition, but I find this style confusing.

That'll cause nightmares. @cfleury These Are the Most Exquisitely Weird Spiders You Will Ever See http://t.co/3lDo2Y50rf

This is a hybrid between the comment and the hat tip. Especially if the tweet has a link, I may use a quote or something in an article that I like better than the original tweet’s text but still want to give credit. When I do this, I usually add the website or author’s Twitter handle, if known. I may even add an appropriate hashtag.

You saw the link somewhere else (Facebook, G+, Instagram, et al) but still want to give this user source credit. Use the hat tip by adding “h/t @username” at the end.

These Are the Most Exquisitely Weird Spiders You Will Ever See @Wired http://t.co/ZczEX2Slwm h/t @cfleury